Stout gives a SHOUT to Deyshia Hargrave for speaking up and passionately defending the right and importance of civil public discourse.

Deyshia Hargrave, following protocol at a public school board meeting, questioned the merit of a salary increase for a school management position in light of an imbalance for those interact daily with students. When she persisted, after being recognized a second time, she was ruled out of order, removed, handcuffed, and arrested, though eventually no charges were filed against her.

“Do not stop coming to meetings. It’s always going to be important, it shouldn’t be just right now and you should not wait for someone to be arrested to be vocal or to not be scared to speak up.”
– Deyshia Hargrave

In interviews and at rallies since the incident, Hargrave has repeatedly referenced how she loves her job, loves being a teacher, and how she hopes her example ignites the passion in others to Show Up, Speak Up and Do Something—so transparency is the norm and civil public discourse is not considered to be disruptive but  necessary and important.

Hargrave stood up and spoke out in the name of fulfilling her passion and purpose. We call that #Stout.

Click to sign up for #FridayFuel and receive more STOUT insights on living a successful, purpose-driven life. 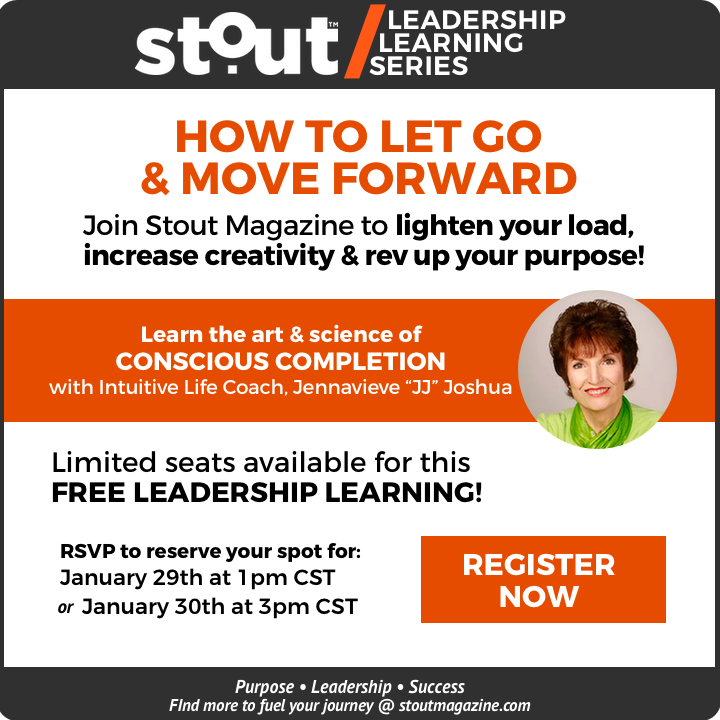