There’s no better opportunity for these traits to emerge than during a war – whether it’s on a battlefield, or in a boardroom. In honor of our nation’s Independence Day, here’s a look at one of the Stoutest young women of the Revolutionary War, sixteen-year old Sybil Ludington. 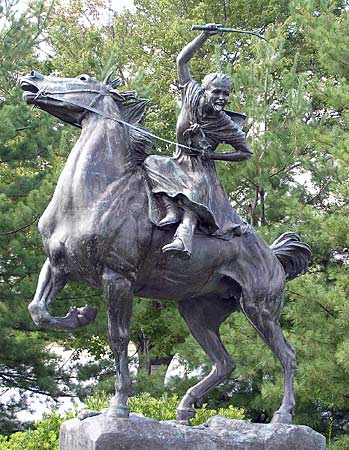 A Call to Action

Ludington, a colonel’s daughter, was home with her father at their Connecticut farm one rainy night when they received word that the British were burning the Continental Army’s supply depot in the nearby town of Danbury. The messenger’s horse was spent, and the colonel needed to stay put; his leadership would be required to prepare his troops as they arrived. So who would raise the alarm and rally the militia? 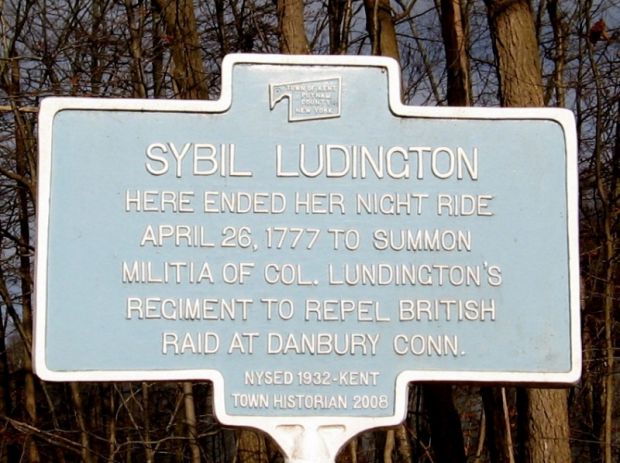 Without hesitation, young Sybil mounted her horse and took off into the darkness. Armed with only a stick, which legend says she used to fend off an outlaw attacker, this brave young lady rode forty miles – twice the distance covered by Revere during his famed ride. She returned at dawn, in time to see the troops she had rallied set off for what would become a strategic victory at the Battle of Ridgefield.