An “inspiring” leader makes the people around her better, giving them the confidence to reach their full potential. And nobody can recognize potential like a mother. No wonder so many business leaders name their moms as their “Chief Inspiration Officer”, and the catalyst for their success.

Arianna Huffington, on naming her mother as the most influential role model in her life:
“She made me feel that I could aim for the stars. And if I failed along the way, that is okay. Failure is not the opposite of success, she used to say, it’s a stepping stone to success.”

Kat Cole, president of Cinnabon, was once presented with an opportunity while working as a waitress to move into the management ranks. She didn’t believe in herself and was afraid to step out of her comfort zone. Cole’s mother looked her in the eye, and said, “You can do anything, and I’m expecting you to do everything.” Cole made the move, and the rest is history.

Bill Gates’s mother once wrote in a card to him, “From those to whom much is given, much is expected.” Gates’ mother “pressed her son” to get into philanthropy after Microsoft’s stock made Gates wealthy. Bill and his wife Melinda now head a foundation worth nearly $45 billion that focuses globally on enhancing healthcare and reducing extreme poverty; and in America, expanding educational opportunities and access to information technology

Sheryl Sandberg recalls in her bestselling book, Lean In, that although her mom was a stay-at-home mom not working in a corporate environment,  “I was raised to believe that girls could do anything boys could do and that all career paths were open to me.”

Dr. Ben Carson,  head of pediatric neurosurgery at Johns Hopkins, recalls when he was failing at school in fifth grade that his mom told him he shouldn’t settle. She also implemented a weekly program of reading for her boys, and reminded Ben almost daily that, “Bennie, you can do anything you set yourself to do.”

If success leaves clues, says Carmine Gallo, who rounded up these and more inspiring mom stories for Forbes Magazine, maybe on this Mother’s Day we should take a clue from the lesson these women taught their children – and can teach us. A title alone doesn’t confer leadership, even if that title is the most revered of all, “Mom”. True leadership is helping people to see their potential, even when they can’t or won’t see it themselves. 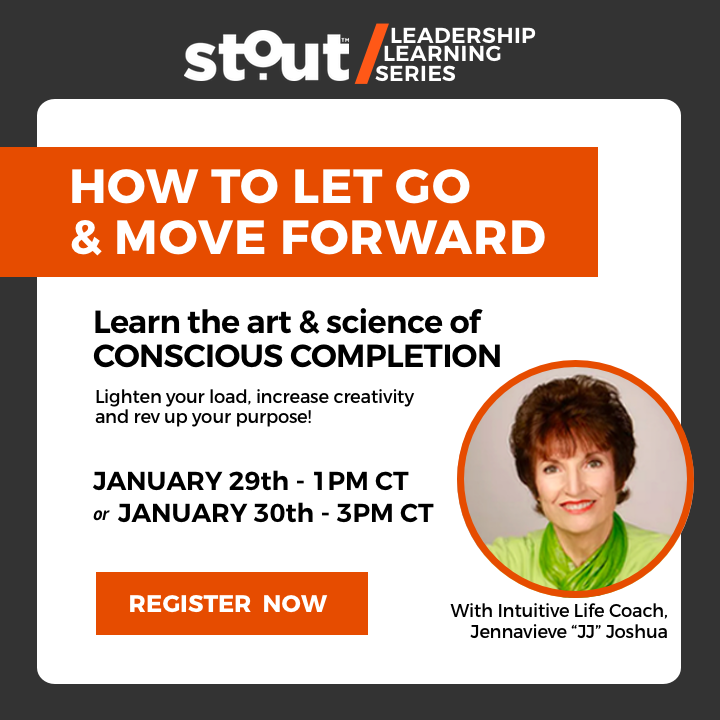