When we set goals our first instinct is to share, but Derek Sivers presents research and reasons why people who talk about their ambitions may be less likely to achieve them.

When you first set goals it feels great to say it out loud, and in doing so you feel one step closer already, like it’s already becoming part of your identity just from stating it boldly and hearing validation from others. But the problem with sharing that goal is a little thing psychologists call “social reality” – having your goals announced and acknowledged tricks your mind into feeling it’s already done, which makes you less motivated to do the actual work to achieve the goal. 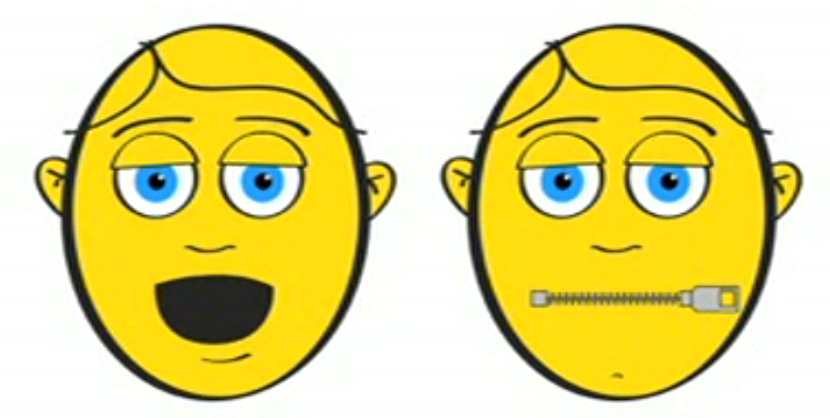 Your mind mistakes talking for doing so resist the temptation to announce your goals. – Derek Sivers

Stout Summary of Research & Reasons to Not Share Goals

1926: Kurt Lewin, founder of social psychology, names this phenomenon “substitution.”
1933: Wera Mahler found when something was acknowledged by others, it felt real in the mind.
1982: Peter Gollwitzer wrote a book about social reality/substitution

In 2009 Gollwitzer conducted some new tests on this phenomenon and the results were startling.
The experiment: In four separate tests people wrote down a goal. Half announced their commitment to this goal and half didn’t. Everyone was given 45 minutes of work to lead them towards their goal, but told that they could stop at any time.
The result: Those who announced quit work after 33 minutes, on average, and when asked afterward, said that they felt much closer to achieving their goal. Those who kept their mouths shut worked the entire 45 minutes on average, and when asked afterward, said that they felt that they had a long way to go still to achieve their goal.
The conclusion?
Understand that your mind mistakes the talking for the doing and resist the temptation to announce your goals. Delay the gratification that the social acknowledgment brings until after you get to the finish line– throw yourself a party and tell the world what you have done!

Like what Derek has to say? See the Stout things we learned from Sivers on building a tribe.

And for more on goals and goal-setting, get our Stout Takeaways on mapping a plan for success.