Albert Einstein, the Wright Brothers and a host of modern research point out the power of curiosity and the danger of letting yours fade

Albert Einstein set a high value on inquisitiveness and famously took “modern” education to task for marginalizing, rather than cultivating, this important trait. 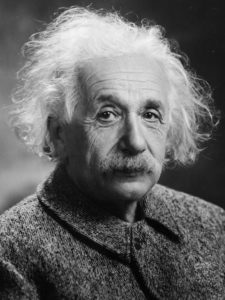 “It is nothing short of a miracle that the modern methods of instruction have not yet entirely strangled the holy curiosity of inquiry; for this delicate little plant, aside from stimulation, stands mainly in need of freedom; without this it goes to wrack and ruin without fail.”
– Albert Einstein

Orville Wright, of the famed “First Flight” Wright brothers, when asked about being an example of how far someone can go in life with no special advantages, explained that his true advantage was clear. 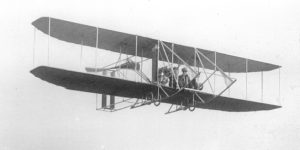 “The greatest thing in our favor was growing up in a family where there was always much encouragement to intellectual curiosity.”
– Orville Wright

Scott Barry Kaufman of The Atlantic presents a host of recent research that backs up the power curiosity.
“In recent years, curiosity has been linked to happiness, creativity, satisfying intimate relationships, increased personal growth after traumatic experiences, and increased meaning in life. Having a “hungry mind” has been shown to be a core determinant of academic achievement, rivaling the prediction power of IQ.”

So what exactly defines “curiosity” – and how can you cultivate yours?
It is the “recognition, pursuit, and intense desire to explore, novel, challenging, and uncertain events.”
So the next time you have the urge to take a new trail, explore that new marketing method, sign up for salsa dancing (or making) class go for it.

Because despite that famous saying about cats, it is well-proven that for humans, curiosity can be the catalyst for success!