Self-care expert and entrepreneur Ann Webb shares the Stoutness behind her journey from “small-town poor” to founder of the only U.S. Medical Esthetics school, two natural skin care lines and the Ann Webb Skin Clinic. 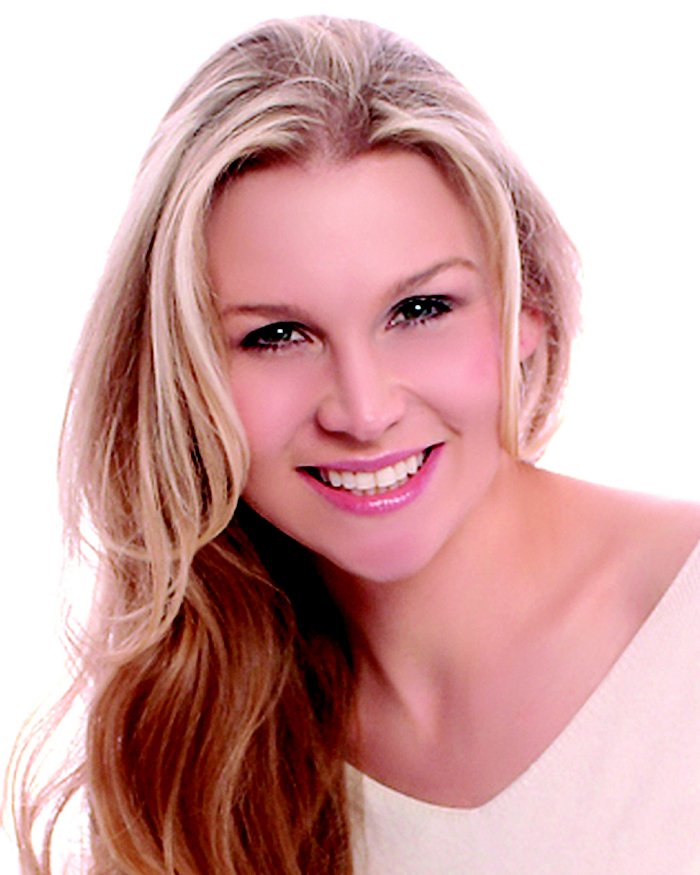 After I’d already created our first products successfully, Whole Foods asked for a personal line. Their production requirements would require an entire restart to the recipes we’d already created. My chemist was definitely not on board, but I knew I wanted to a leader in the field of making clean products, so I went over his head — to his father!

I accepted the Whole Foods account just two weeks after my son Jackson was diagnosed with leukemia. They wanted all the products ready in five weeks. I asked for six, and took the deal without having any actual product created yet. There were a lot of leaps of faith around that time.

I have always been focused on growing my business in my own way, not marching to the beat of others. For example, we have a rudeness policy. Whether you are an employee or a client, if you are rude, then you are asked to leave and not return. We’ve been that way for fifteen years, and I am committed to keeping that in action.

If you looked up “hard work” in the dictionary, you just might find a picture of Ann Webb.

In fact, you might find an entire family portrait; Webb comes from a line of legacy-makers. While her mom died when Webb was only two, her work within their community had a lasting impact on her. Friends and neighbors would share stories of her mother, and a young Ann wanted to be just like her. Her older brother also ran a successful mechanic shop, which served as a business model. And Webb’s father-in-law, at 82 years old, still works ten-hour days. 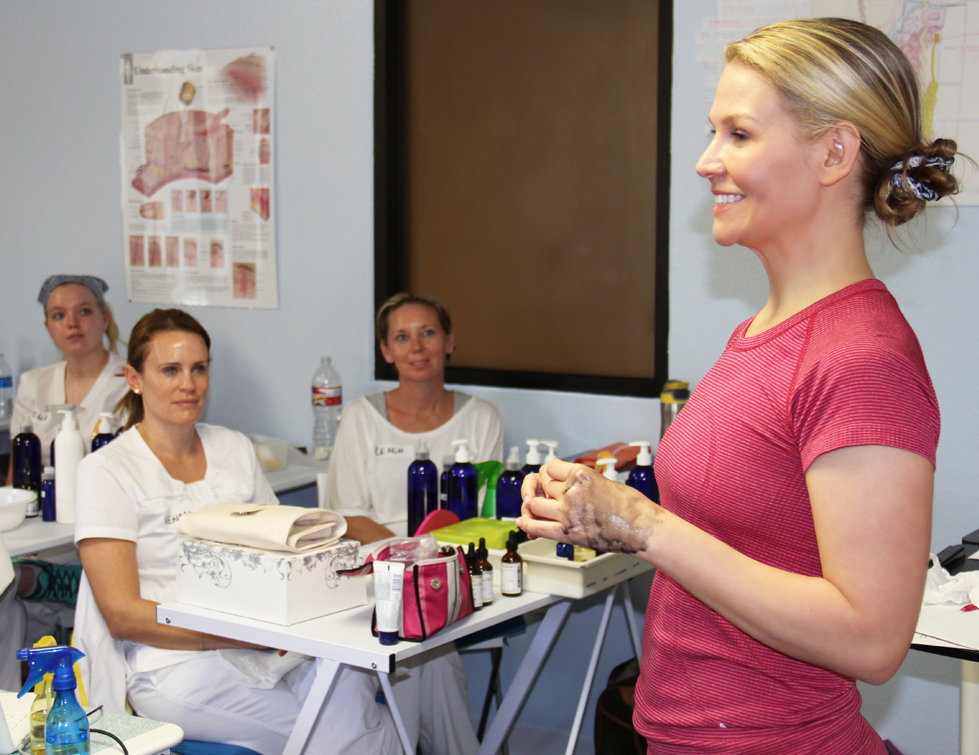 So it’s no wonder that her ventures have been so successful. From the humble beginning of working for others to owning her own skin care clinic and product lines, Webb has achieved a fantastic level of accomplishment. But her journey has been fueled by unrelenting hard work, and punctuated by periods of great sadness and worry.

Webb’s focus on skin care took shape when she struggled with severe cystic acne herself. Despite her family’s work ethic, she grew up poor, which meant limited options for treating her skin. In looking for answers to her own skin problems, she ended up wanting to share what she discovered with others who were struggling. She put years of effort into the esthetics field, working under expert dermatologists and plastic surgeons, as well as high-end spas, before making the leap to opening her own practice. Knowing that the road to opening and operating a business can be both tough and lonely, Webb tapped her childhood best friend, Joanna Marceaux, to partner with her.

Their hard work began to pay off, as the practice grew. In 2005, they began developing the Skin by Ann Webb skin care line. In the back of Webb’s mind, she feared dying as young as her own mother had, and that drove her even harder. Webb shared each new level of success with her father, proud of the financial security she was amassing. Then tragedy struck. Her father, while always thrilled with her accomplishments, had been wanting to see Webb. But she was so busy managing her growing business that she kept postponing an actual visit. Then one day, the call came – her father had passed away. “It was very difficult,” reveals Webb. “He wanted to see me, but I kept working. And I was left with money, but not having seen him.” Webb admits that her instinct was “to hide”, and she eventually got through that dark time  by focusing on love for her son, and relying on her tight-knit staff for support.

I always thought that there would be one more day. Then he was gone, and I was left with the success, but not having seen him.
— Ann Webb, on losing her father 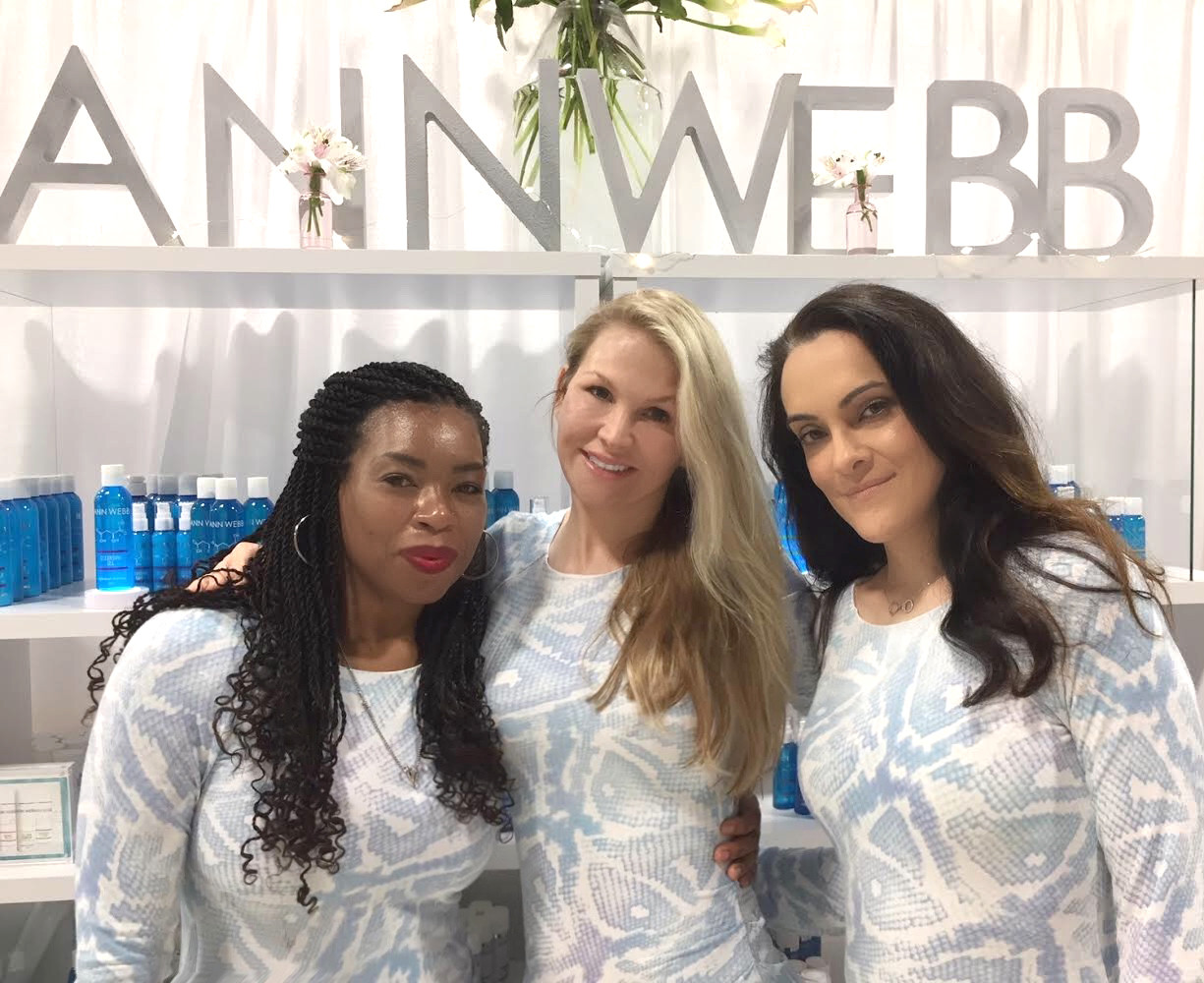 Perfectionism, Positivity and That Other “P” Word

Between losing her father, and her son Jackson’s (eventually successful) battle with leukemia, it’s no surprise that Webb is now squarely focused on balance and time management. The self-professed perfectionist admits that, “I still don’t accept less than the best, but I have learned to run things efficiently.” While she is still there for her family, employees and clients, she is putting the learning from her personal experiences to good work, “helping folks understand why 7 days a week just isn’t healthy”.

Webb finds the negativity in our world to be incredibly draining, and rudeness in particular depletes her. It’s why she developed and still to this today enforces the rudeness policy she mentions above. It’s also why the traits she admires and looks for in others are empathy, kindness and balance. “I wish I had more patience,” she reveals. “I’m working hard on learning to just sit quietly, and contain my perfectionism.” It’s a good goal for a woman who says that if you randomly popped into her office, you’d likely find her still in her workout clothes, working three different phones.

So what does a powerhouse with so many accomplishments consider a “win”?

For Webb, it’s a two-part answer. Being committed to the ultimate in guest service for her clients, she says that a win in business is “positive reviews — we have over 1,000 of them.” With an atmosphere where guests are treated as an honor, but in a playful, fun, non-pretentious manner, those great reviews are no surprise. Also no surprise is what Webb now considers a win in life: balance. Her favorite way to refuel is to watch her son play video games, cherishing both the time they are spending together, and the simple yet powerful gift of his presence; that he is simply still with her after his illness.

When asked what her power word or motto is, Webb was quick to answer: “Survivor”.

In fact, she has it tattooed behind her ear as an ever-present reminder. Not that the permanent ink is necessary, as the word is written indelibly on this #StoutWAYS success’s heart and soul.

Ann Webb’s Four #Stout Keys To Success
Don’t Go It Alone. Webb is quick to admit that she relies on a close-knit, carefully chosen team to help get everything done. If you want good things to happen, she says, “go to smarter people, formulate a plan, and move very fast.” It’s a strategy that has paid off – today, the Ann Webb Skin Clinic has a clientele of over 15,000, with 30 treatment rooms and 20 therapists on staff.

You Can Overcome Anything. Growing up very poor instilled a sense of survivorship in Webb. Her mother died when she was just two, but left a legacy of community work that influenced Ann as she grew up. That sense of legacy, combined with what Webb refers to as “poor-girl syndrome — a fear of losing everything”, has been a major force behind her success; one that keeps her constantly striving for more.

Be a Rule Breaker. According to Webb, her secret to getting started was a willingness to take chances. Financially strapped, she initially practiced out of her home instead of an office, and signed that huge Whole Foods contract without having products in place. “I just had a different sense of right and wrong,” says Webb, “and to be honest, no fear.”

Balance Matters. Webb is the first to admit that she  is a perfectionist who both puts in and demands hard work. She also knows, however, that a win in life is, “to stay balanced”. Not seeing her father one more time before he died made a huge impact on her, and made her rethink her priorities. Today, her phone screensaver is a picture of herself with her son, Jackson — a reminder of where her “safe space” is, and what is truly most important.