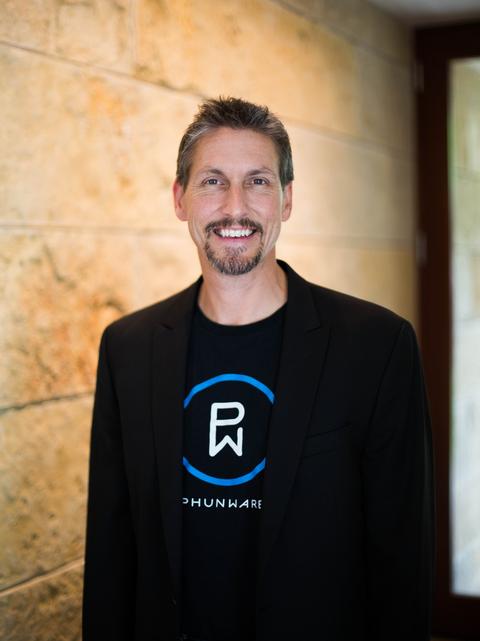 In his new book, Reflections on Happiness and Positivity, His Highness Sheikh Mohammed bin Rashid Al Maktoum, Vice President and Prime Minister of the UAE and Ruler of Dubai, explores the connections between the two concepts, and reveals their impact on achievement, productivity and creativity. Phunware Co-Founder and CEO Alan Knitowski is quite a fan – enough to make the book required reading for all Phunware employees. Here’s why he’s so impressed:

We’ve had to go through a lot of change over eight and a half years of running. One of the biggest ones is attitude. It’s amazing how people who think something’s not possible create a self-fulfilling prophecy. The [sheikh’s] book is a way to think about how there really is a process somebody can adopt if they wanted to change, despite how hard those changes are.

This book is a great refresher for anyone who’s going through difficult times, or has big vision, or wants people to start really looking in the mirror. After our employees have read it,  they’ve had lots of really interesting reactions – positive or different ways to think about things, and new appreciations. The concepts in the book are very basic and elementary things, but really relevant to having a big hairy audacious goal and a big vision. How do you do everything you can to nurture it, support it and prop yourself up through all the difficulties and just keep moving forward? Ultimately, it’s about how you can transform – in [the sheikh’s] case, just a big pile of dirt in the desert into a spectacular metropolis.

The [sheikh’s] book is a way to think about how there really is a process somebody can adopt if they wanted to change, despite how hard those changes are.
-Alan Knitowski

Alan Knitowski on applying Reflections on Happiness and Positivity at Phunware 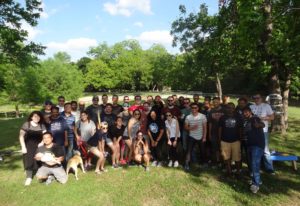 Check out more of Alan Knitowski’s thoughts about Reflections on Happiness and Positivity – view his Team Austin talk here. 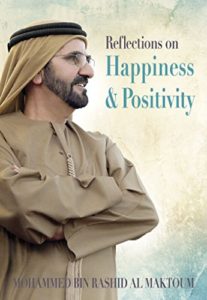 Buy your copy of Reflections on Happiness and Positivity today!