When data.world CEO and Founder Brett Hurt decided to get back into the arena after a three-year hiatus, he wasn’t quite sure what he wanted to do next, but he was certain about who he wanted along for the ride.

To help him define his newest venture, Hurt tapped the best minds he knew – old friends and former leaders from his Bazaarvoice team, and a fellow success pioneer from Homeaway. In moving Matt Laessig, Jon Loyens and Bryon Jacob from tribe to teammates, Brett assembled a dream team with the vision, heart, and drive to create and execute. Together they formed data.world, the most meaningful, abundant data resource in the world. With its launch, they hoped to make an impact by helping others solve problems faster. Have they succeeded? You bet – this team is Stout with clout. 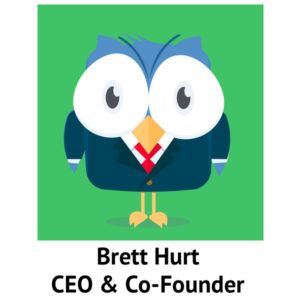 “Let’s do something that’s truly bigger than anything we’ve done before. And we came up with data.world.” 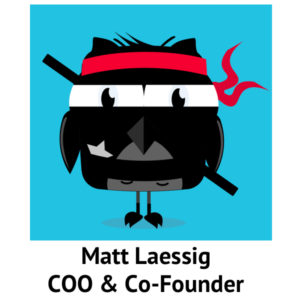 “I’ve always had a maybe-delusional belief that I can do things.” 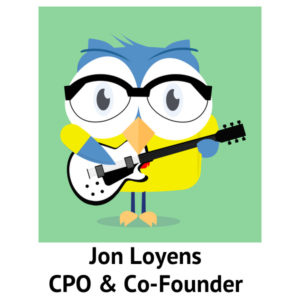 “It’s a bigger failure to come up with something that only has mediocre results and then letting that limp along. If something sort of works, keep changing it until it fails or until it’s great.” 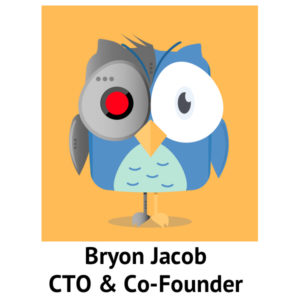 “I want to work with people who are great at their job and know they are. So there’s a little bit of swagger, but who are also humble and want to work together and bring everyone’s ideas to the table.”

To find out more about data.world (and take a look at the rest of the team’s sparkletars) head over to their site at data.world.