Sorry, Mr. Jagger, but you got robbed. Researchers Melissa K. Weinberg and Dawn Joseph reveal that Mick and his fellow Rolling Stones should have been the most satisfied guys around. 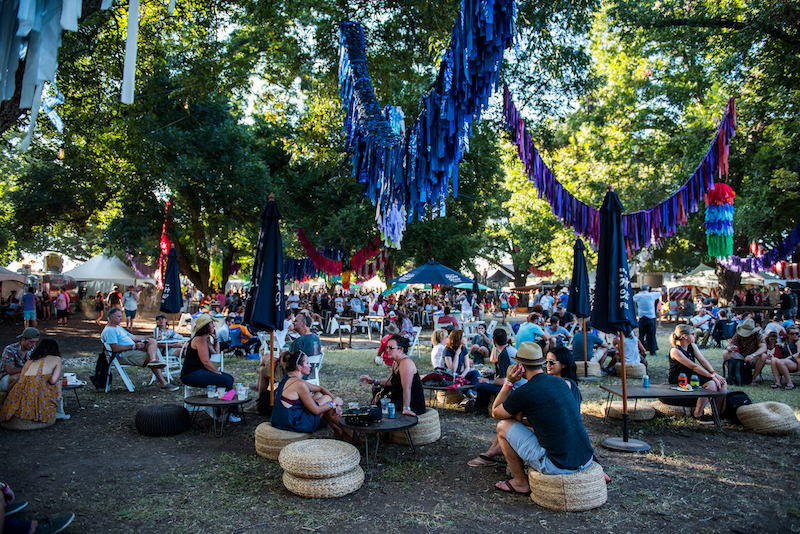 The two researchers at Deakin University in Victoria, Australia surveyed 1,000 Australian citizens in their study, “If You’re Happy and You Know It: Music Engagement and Subjective Well-Being”. They found that those who attended any sort of communal musical experience, whether that be a Rolling Stones concert or just a night out dancing — reported higher levels of satisfaction with their lives.

Experiencing and engaging with music have been fundamental to all societies across the ages. Finding a quantifiable connection to subjective well-being, however, is important for several reasons. First, well-being data is used internationally at the policy and government levels. In addition, the study explored an area of the psychology-music connection that is usually left untouched – the impact of music outside of a clinical intervention setting. The new insights resulting from these findings has the ability to improve the understanding of how music affects emotional regulation, and shape future interventional approaches. 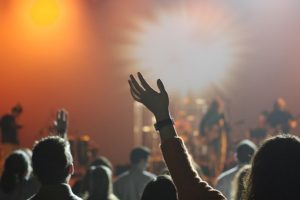 The study found specifically that the communal aspect of the musical experience was the critical factor. Listening to music alone – even on a regular basis – did not cause the same bump in “social well-being”.

The #stout Summary:
Go ahead, buy that concert ticket for the band you’ve been dying to see. Or better yet, hit that big musical festival coming to town next week. It’s not just music to your ears – it’s satisfaction for your soul. Raise your voice & sing out with the crowd!

For more about the music-life connection, read Stout’s fascinating article, Finding Your Voice: Lessons from the Blues. The full music/well-being study by Weinberg and Joseph is also available in the SAGE Journals.