Think the first day of school only brings stress for parents, kids and teachers? Let’s meditate on that for a moment.

In Austin, TX, for example, commuters dread the increased traffic on major downtown route MoPac that always accompanies local academia’s “opening day”, honoring the annual trend with its own hashtag, #SlowPac. Everyone is amped – and not in a good way. The resulting stress is draining, sapping your resources and lowering productivity. So how can you take the edge off? In a word, meditate. The theory behind the practice of meditation is simple: it allows you to wind down so that you can charge back up. Here are three great angles on modern meditation – why you should do it, how you should do it and some of the surprising well-know folks who practice it themselves. 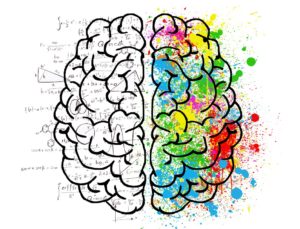 Because it’s art – backed by science. Meditation has often been seen as the realm of the crystal-carrying “granola” crowd. But there is hard scientific evidence supporting its value. “Why Your Brain Needs More Downtime”, by Scientific American’s Ferris Jabr, presents a wealth of empirical evidence- from stress relief to improved memory to better concentration– that will have you asking someone to pass the incense in no time. 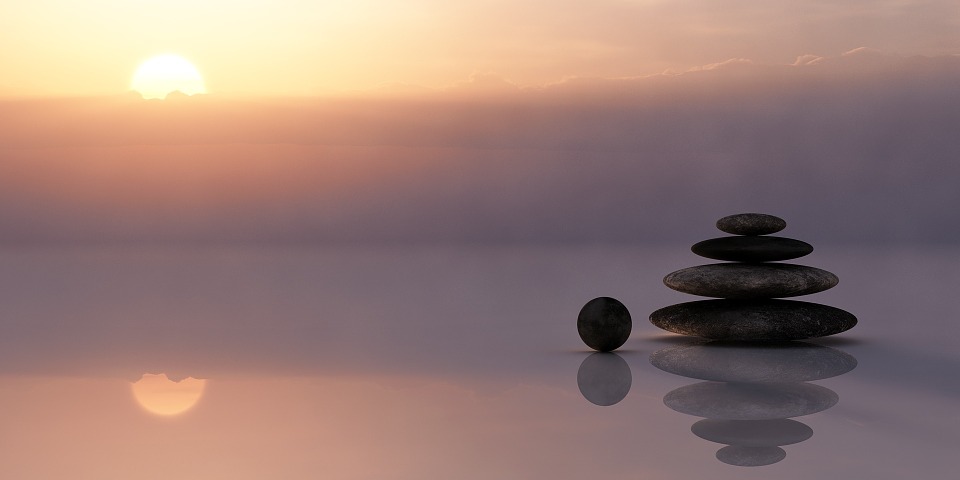 It turns out there are nearly as many styles of meditation as there are people who practice it. The website Visual Meditation defines seven of them: Transcendental Meditation (TM), Heart Rhythm Meditation (HRM), Kundalini, Guided Visualization, Qi Gong, Zazen and Mindfulness (also known as Mindful Meditation). As with most things, each person will likely find a style that works best for their personal needs.

Need to recharge, but just can’t bring yourself to try formal meditation? Check out “6 Relaxation Hacks for People Who Hate Meditating” by the HuffPost’s Ally Hirschlag. From coloring books to yoga, walking to cooking, Hirschlag has a suggestion to help even the most reluctant of meditators find a method to relax and recharge.

“One of the things – and this comes from someone who was highly self-critical and a type-A personality – that has changed my life is meditating.” 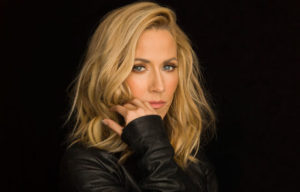 Here’s where things get very interesting! The website Transcendental Meditation keeps a frequently updated list of the famous and successful who claim to recharge using some method of meditation. While some “usual suspects”, such as talk show host and producer Oprah Winfrey, model Giselle Bundchen and singer-songwriter Sean Lennon are on the list, there are also some interesting surprises, like broadcast journalist Soledad O’Brien, DJ Moby, and even “Dirty Harry” himself – legendary tough-guy actor Clint Eastwood. Check yourself to see if anyone who  inspires you make the list.

Got a favorite meditation method that works for you? Add your Stoutworthy suggestions to the comments below. And for more on ways to relax and recharge, check out some of Stout’s previous articles, including “Ready to Charge? Success-Tested Strategies”, and “Recharge Revolution: Shutoff Sundays”.