Swedish climate activist Greta Thunberg traveled to the U.S. by sailboat last month to appear at the UN’s meeting of political and business leaders in New York.

She and other youth activists have led international climate strikes on Fridays, including a massive Global Climate Strike event on September 20, 2019 where young people from 150 countries walked out of classrooms and took to the streets to garner awareness of the urgent need for climate action.

For more than 30 years, the science has been crystal clear. How dare you continue to look away and come here saying that you’re doing enough when the politics and solutions needed are still nowhere in sight? The eyes of all future generations are upon you. You are failing us. We will not let you get away with this, right here, right now, is where we draw the line. The world is waking up, and change is coming whether you like it or not.
— Youth climate activist Greta Thunburg, speaking at the UN Climate Action Summit 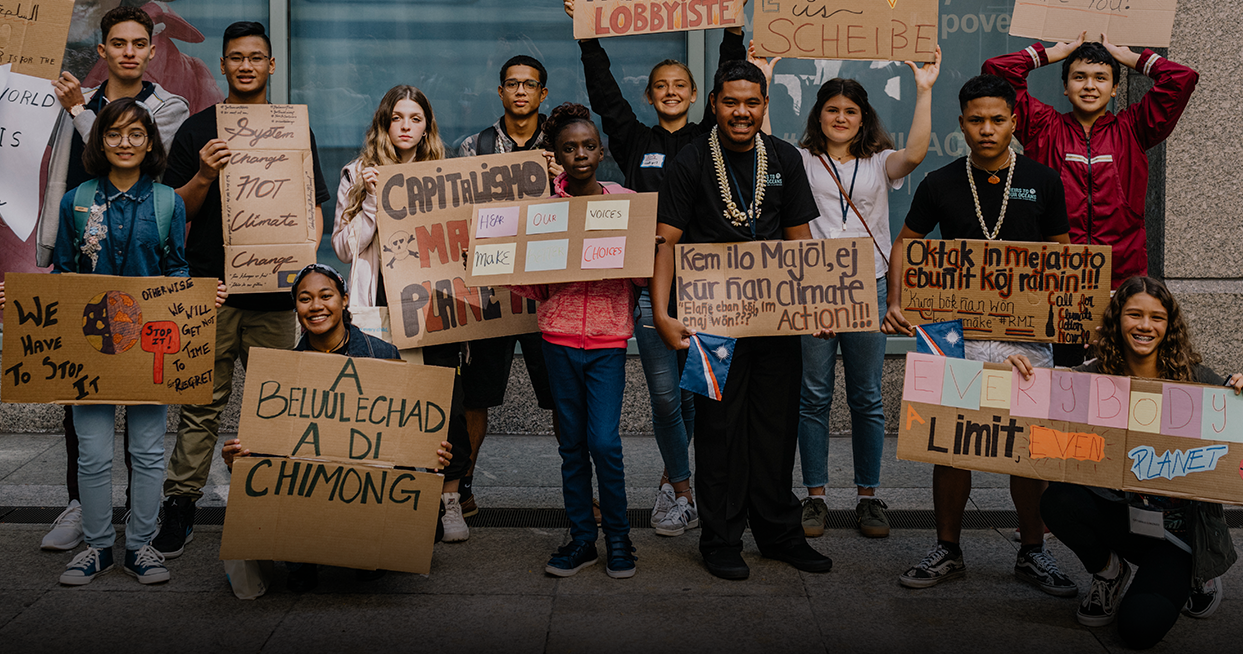 Sixteen children from across the world are petitioning the United Nations Committee on the Rights of the Child to hold five of the world’s leading economic powers accountable for inaction on the climate crisis.

Alongside the school strikes and her UN Summit appearance, Thunberg also joined 15 other children from around the world to submit a complaint – or “communication” – to the UN Committee on the Rights of the Child. They targeted Argentina, Brazil, France, Germany and Turkey.

Ranging from nine to 17 years old, and from twelve different nations, the group includes a young Sami reindeer herder, a member of the Indigenous Yupiaq tribe, and teenagers from the Marshall Islands who fear their island home will vanish under rising sea levels.

The communication is another piece of the youth activist led campaign to bring global attention to the issue of urgent action on climate change.